Let’s go back in time a bit. Let’s walk down memory lane, hand in hand with Telltale Games, to a time when they made point-and-click adventure games for the adventure game crowd. Before the Walking Dead became a storytelling hit that would forever seed the path of all their future games, before every game that came out of that studio was a fictional tour de force with heart-wrenching player choices with little of the adventure game puzzle-solving that their early work was known for.

Perhaps it was fate that I rolled Chapter 2 of Tales of Monkey Island (The Siege of Spinner Cay). I had finished Chapter 1 eons ago and enjoyed it, but had never ventured further down the Tales of Monkey Island path. Other shiny baubles had distracted me and I had never come back. So when Guybrush Threepwood’s exaggerated features and shiny face peered out at me once more, I was curious what I’d find when I returned to this past life, both for me and Telltale Games. END_OF_DOCUMENT_TOKEN_TO_BE_REPLACED

I likes me some pinball. It’s why I have a good dozen tables in Zen Pinball 2, a copy of Pinball Hall of Fame for my 360 (in case I want another go at a virtual Medieval Madness, a table that was in my college cafeteria), fond memories of my visits to the Pacific Pinball Museum, and a copy of Odama – the Gamecube pinball war game that required voice commands – tucked away somewhere.

So it was with a bit of trepidation and a good deal of excitement that I loaded up Rollers of the Realm, a pinball adventure RPG game. While my favorite Zen Pinball tables include a good deal of technical wizardry and more than a few mini-games that are impossible to recreate on physical tables, I hadn’t played an actual pinball hybrid game since Odama. How pinball is Rollers of the Realm? How RPG is it? How fun is it? END_OF_DOCUMENT_TOKEN_TO_BE_REPLACED

I went into Valiant Hearts: The Great War with little to no expectations. Other than the fact that it was a well-received Ubisoft “indie” game and that it had a 2D art style, I literally knew nothing else about either how the game played or what I would be doing. I prepared for a grand adventure.

Valiant Hearts is about World War I, told through the lens of four individuals who are thrust into the war – the lanky German Karl, his bearded French father-in-law Emile, angry American ex-pat Freddie, and volunteer doctor Anna. These characters are introduced one by one, and eventually fall under player control for short adventure-game scenes. It all sounds pretty good on paper, but does it actually hold up?  END_OF_DOCUMENT_TOKEN_TO_BE_REPLACED

I’ll admit that I was a little nervous when I hit that button for the first time last Friday. As the games flashed onscreen, I wondered: what would my fate be? Would the game I was to play be a AAA title I’d neglected? An indie darling that I’d played for half an hour only to get distracted by something shinier? 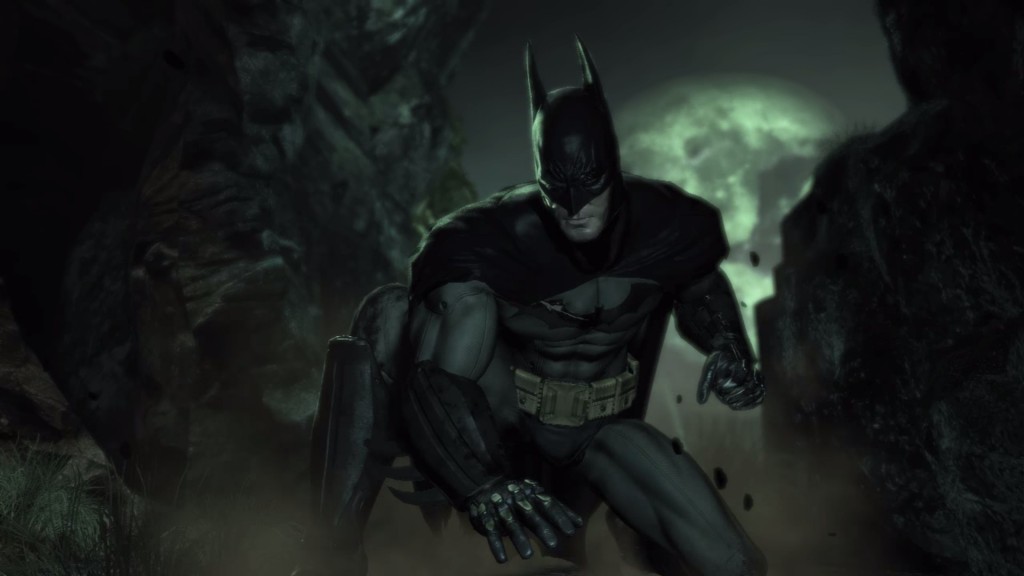 It was Batman: Arkham Asylum – a game that I had beaten on console when it released. Not only had I beaten it, I had actually spent more than a few hours after finishing the campaign in the numerous challenge rooms, trying to outscore one of my friends who was playing it at the same time. This was a game I had given more than the time of day oh-so-long ago. What would it be like to be Batman again, especially after a two-sequel interlude? I installed the bugger and proceeded to find out.  END_OF_DOCUMENT_TOKEN_TO_BE_REPLACED